Oxygen. Oxygen is found nearly everywhere in nature, either in free state or in a combination with other elements. It is one of the chief constituents of atmosphere i.e.21% Oxygen and 78% Nitrogen. 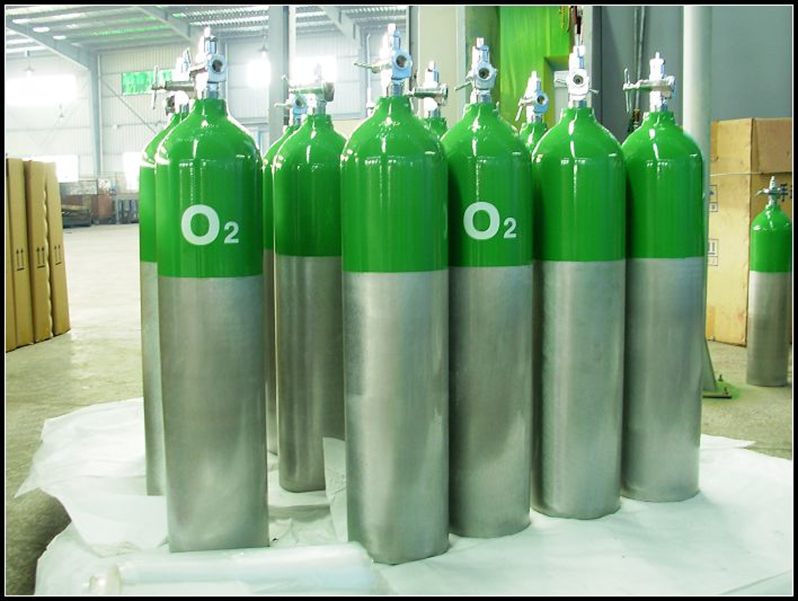 It is a supporter of combustion. Its chemical symbol is O2. It is a colourless, odourless and tasteless gas. It has an atomic weight of 16. It’s specific gravity at normal atmospheric pressure is 1.1053, as compared to air. It does not burn itself, but readily supports combustion of fuels.

When compressed oxygen comes in contact with finely divided particles of combustible material it will self-ignite them, leading to fire or explosion. Self- ignition in such case may be initiated by the heat given up by compressed oxygen. It becomes liquefied at a temperature of -182.962 °C at normal atmospheric pressure. Liquid oxygen has a faint blue colour. It solidifies at -218.4°C at normal atmospheric pressure. One volume of liquid oxygen produces 860 volumes of oxygen gas. Oxygen combines rapidly with most of the metals and forms oxide. The process of making oxide is called oxidation.

Hydrogen. Hydrogen is a colorless, odorless gas. It’s chemical symbol is H2. It has an atomic weight of 1.0079. It’s boiling point is -252.87º C. It burns and forms explosive mixtures in air and it reacts violently with oxidants. 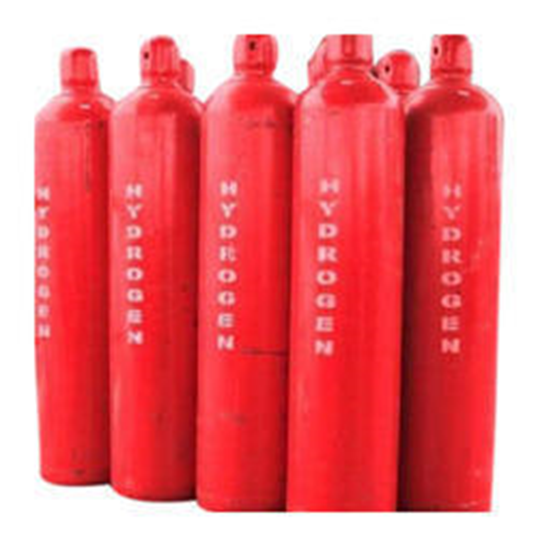 Hydrogen, when used as a fuel gas with oxygen has a clean flame and is good for use on aluminium. It can be used at a higher pressure than acetylene and is therefore useful for underwater welding and cutting. The flame temperature is high, about 2,000 °C for hydrogen gas in air at atmospheric pressure and up to 2800 °C when pre-mixed in a 2:1 ratio with pure oxygen (Oxy -Hydrogen).

The oxy hydrogen welding is generally used for brazing, silver soldering and under water gas cutting of steels.

Coal Gas. It is a gaseous mixture (mainly hydrogen, methane, and carbon monoxide) formed by the destructive distillation (i.e., heating in the absence of air) of bituminous coal and used as a fuel. Sometimes steam is added to react with the hot coke, thus increasing the yield of gas. Coal tar and coke are obtained as by-products. 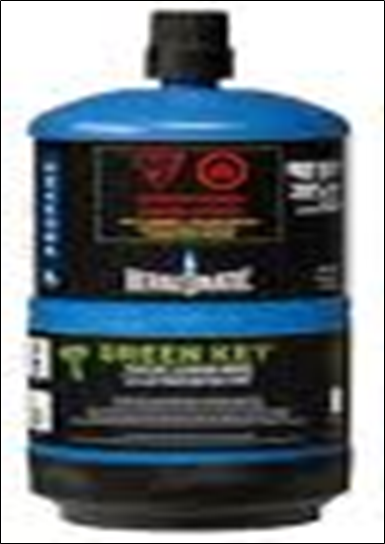 The great advantage possessed by the coal gas over any other combustible gas is to be found simply in the cheapness of the installation, making it thus the cheapest welding system. The maximum temperature we can get from the oxy-coal gas is about 1800-2200°C.The application of coal gas is, however, limited to brazing, and welding of lead, bronze, brass, etc.

Liquefied Petroleum Gas (LPG). It is a mixture of propane and butane. It is commonly used for cooking, lighting and central heating. It is a clean burning, non-poisonous, dependable and high-performance fuel stored and transported in containers as a liquid, but is generally drawn out and used as gas. The maximum temperature we can get from a Oxy-LPG flame is 2700-2800°C. It is used for gas cutting of steel and heating purpose. It has moisture and carbon effect in the flame 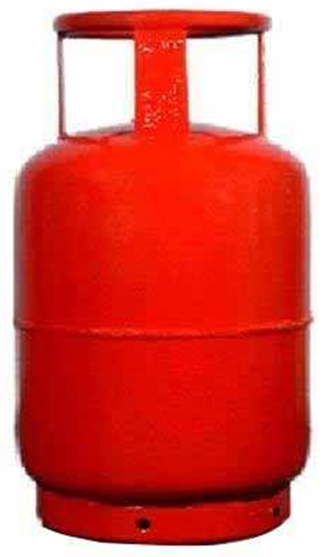 Acetylene. Acetylene is a fuel gas, which produces a very high temperature flame with the help of oxygen. Because, it has more amount of carbon (92.3%) than any other fuel gas. The temperature of oxy-acetylene gas flame is 3100-3300º C. 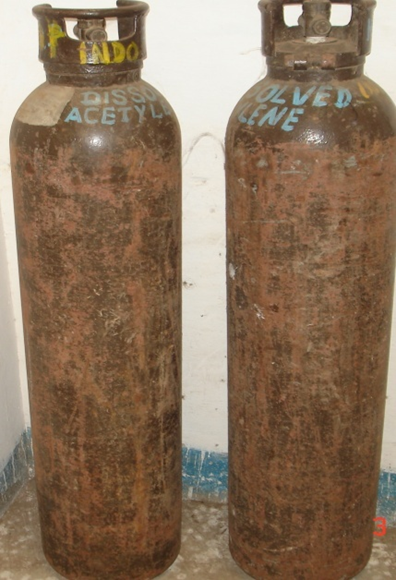 Acetylene gas is composed of 92.3% carbon and 7.7% hydrogen. Its chemical symbol is C2H2 which shows that two atoms of carbon are combined with two atoms of hydrogen. It is a colourless gas, lighter than air. It has a specific gravity of 0.9056 as compared to the air. It is highly inflammable and burns with a brilliant flame. Acetylene has pungent (garlic like) odour. For that it can be easily detected by its smell.

Impure acetylene reacts with copper and forms copper acetylene, which is an explosive compound. Therefore, pure copper should not be used in copper pipe lines. Acetylene gas can cause suffocation if mixed 40% or more in air. Any % between 3 to 80 in air becomes explosive on ignition. It is unsafe and unstable when compressed to high pressure. Its safe storage pressure in free state is fixed as 1 kg/cm2. It can be dissolved in liquid acetone at high pressure. One volume of acetone can dissolve 25 volumes of acetylene under normal temperature pressure (20°C and 1kg/cm2). It can dissolve 25X15=375 volume of acetylene gas at 20°C and at 15 kg/cm2 pressure. In an acetylene cylinder, it is dissolved with a pressure of 15kg/cm2, and is called dissolved acetylene.