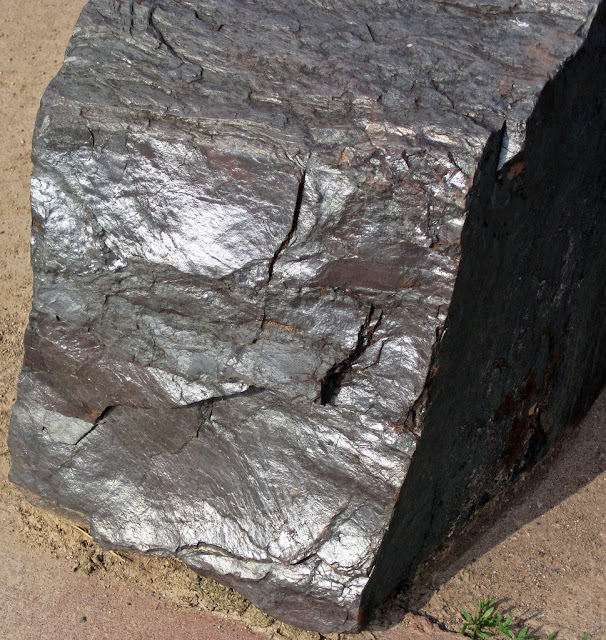 The major types of rocks are igneous rocks, sedimentary rocks and metamorphic rocks. let’s know more about these types of rocks in ensuing paragraphs. 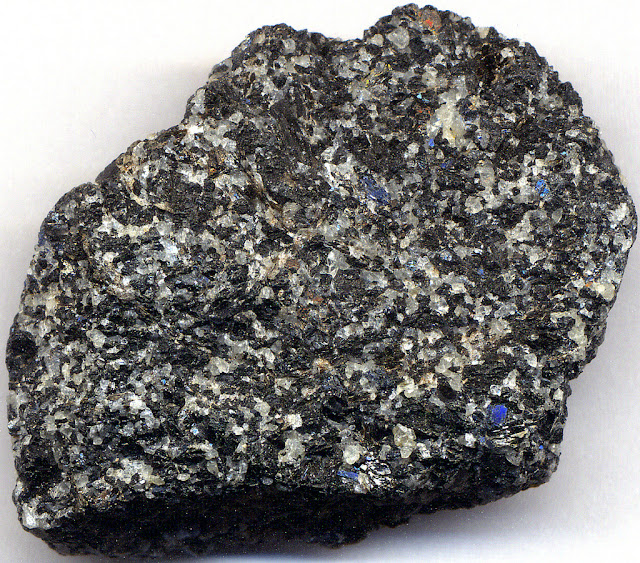 The hot lava that flows out of a volcanic eruption cools down, solidifies over a period of time and forms igneous rocks. The word igneous is derived from the Latin word ignis- which means ‘fire’. Igneous rocks are also called primary rocks. 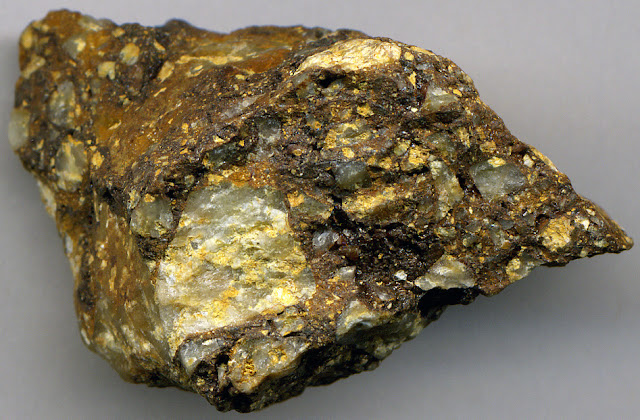 Over a period of several years, sediments carried by agents of gradation like water, ice, wind and the sea are deposited in layers over the earth. The sediments may consist of weathered and fragmented rock materials, micro-organisms and plant and animal remains.
As the deposition of sediments builds up, the pressure exerted by the upper layers squeezes the sediment into layered rocks called sedimentary rocks. 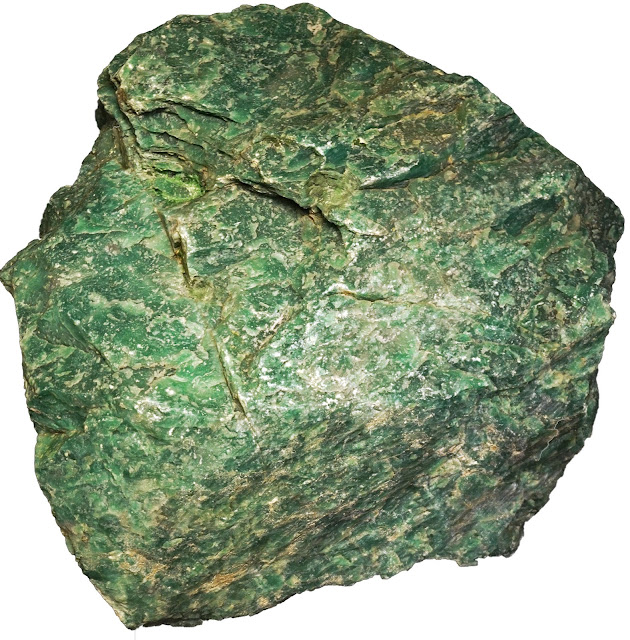