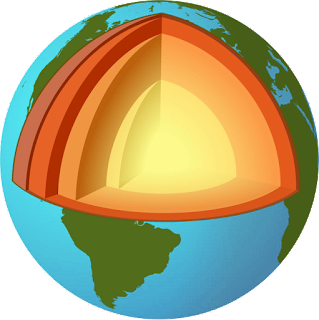 There are basically three layers of earth, namely; crust, mantle and core. These are explained further below:

The crust is the uppermost layer of the earth. It is the thinnest among the three layers, forming just 1% of the earth’s volume. The crust is made up of two layers. The upper layer forms continents. It consists of the minerals silica and aluminum, therefore is called Sial.
The lower crust is the continuous layer of denser rocks forming the floor of the oceans. It is made of minerals silica and magnesium and is therefore called Sima.
The crust varies thickness from around 5-7 km under the under oceans and 35-70 km under the continents. 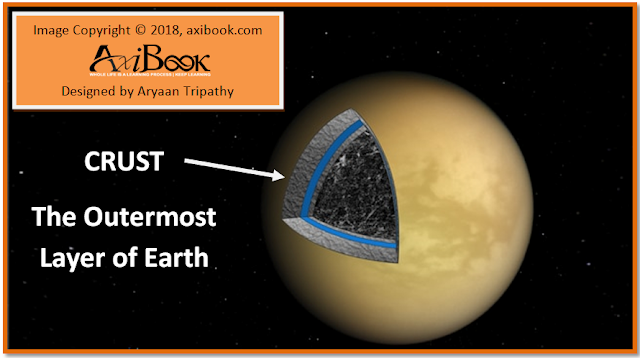 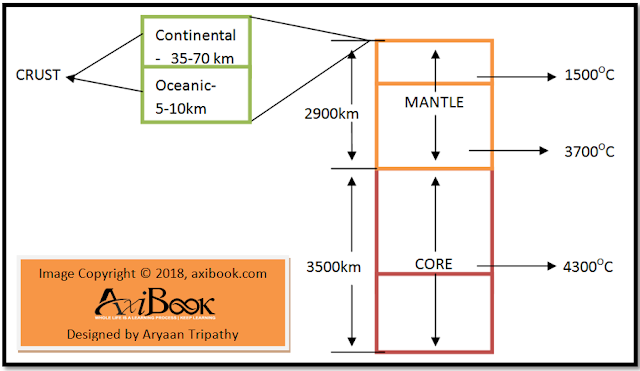 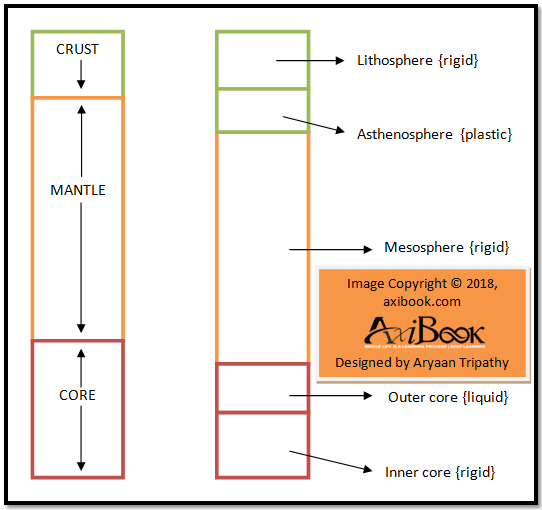 Types of Rocks and Explain the Formation of Each with Examples