The visibility is a decisive factor in aviation. Therefore, an observer has to be very careful while measuring or reporting visibility. It is measured in terms of maximum distance at which an object is visible and recognized, generally measured in units of meters/kilometres. During daytime visibility is estimated using land marks at known distance which are depicted on a polar diagram. At night the method adopted is to estimate the equivalent daytime visibility. This is done by installation of lights of standard candle power (100 CP) at different distances. If such lights are not available, the visibility is estimated by using existing lights. 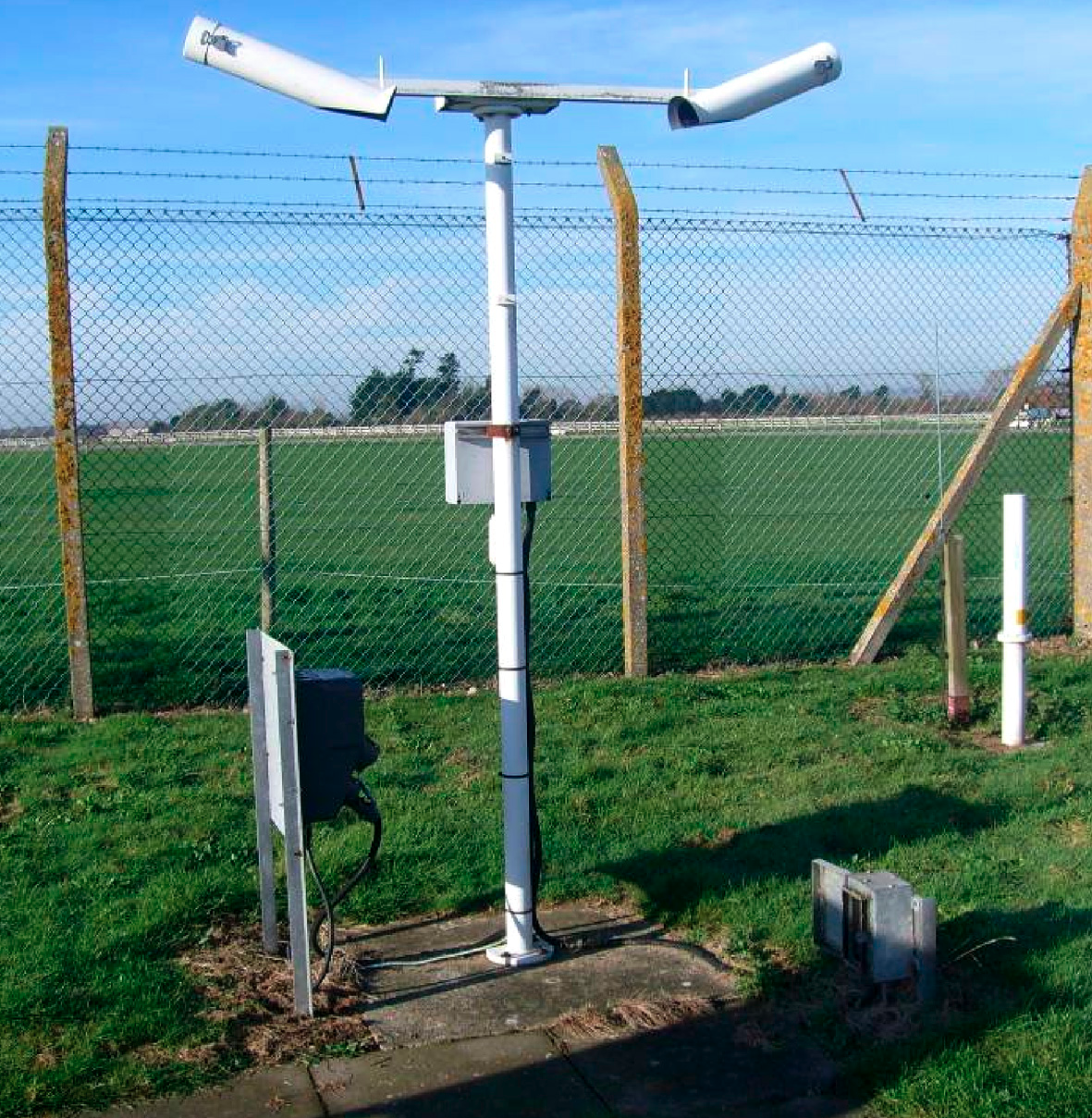 Runway visual range is the maximum distance that a pilot sitting 15 ft above the runway in the touchdown area can see marker boards by day or runway lights by night when looking in the direction of take-off or landing. RVR is measured with the help of transmissometer, Skopograph or by an observer positioned at the end of the runway or by runway controller. The Automatic Weather Station (AWS) has the provision for RVR sensor which may be incorporated in due course of time for the measurement of RVR.

Known & Unknown Facts About Earth and It's Atmosphere

The meteorological optical range means how far an observer can see with normal eye sight at the height of 1.8m above ground level.