Most important metal found in nature and used for nuclear energy is uranium. It is used as a nuclear fuel and is radioactive, easily oxidized mat and exists in three allotropic forms. It has a poor resistance to corrosion and needs to be protected for use as fuel elements by roll cladding a thin aluminium or zirconium jacket. Therefore it is strengthened by a thin film of aluminium or zirconium through a rolling process known as cladding. This metal in the pure condition is weak and is susceptible to severe irradiation damage and growth in the reactor environments. Addition of some alloying elements such as chromium, molybdenum, plutonium and zirconium are added to make great use of this material for generating nuclear power. Uranium compounds have been found to give better service. Uranium oxide is re highly refractory, shows no phase change in an inert atmosphere, possesses a good strength and a high corrosion resistance. But it has a low thermal shock resistance, poor thermal conductivity and a high coefficient of in expansion. The melting point of uranium is 1850°C. 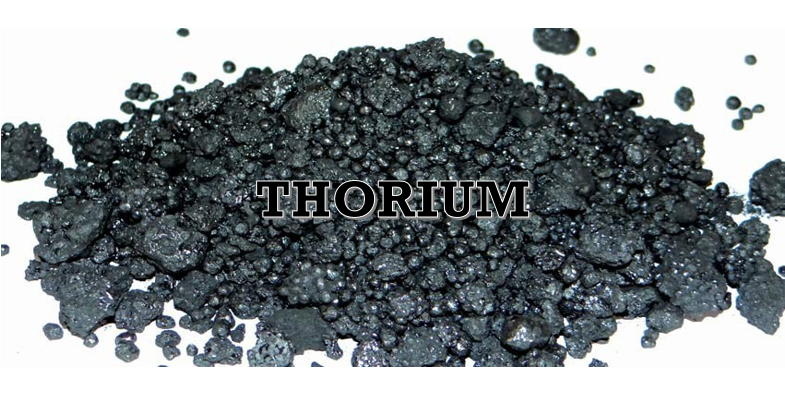 Thorium is another possible fuel and is also a radioactive metal like uranium. It is a nuclear fuel and is free from phase changes below 1480°C. It can be converted into uranium by beta decay. It can be converted into uranium by beta decay. In its pure form it is weak and soft, but its mechanical properties are improved by adding small amount of other elements e.g., only 0.2% of carbon addition raises its tensile strength from. Its mechanical properties change drastically by small addition of impurities. Small additions of titanium, zirconium, and niobium decrease the strength and hardness of the metal. Uranium addition increases the strength of thorium. Thorium like uranium is an emitter of alpha rays and releases considerable quantity of the radioactive products during processing, but this being a cubic metal is less susceptible to irradiation damage. The melting point of thorium is 1845°C.

Various Types of Testing of Metals 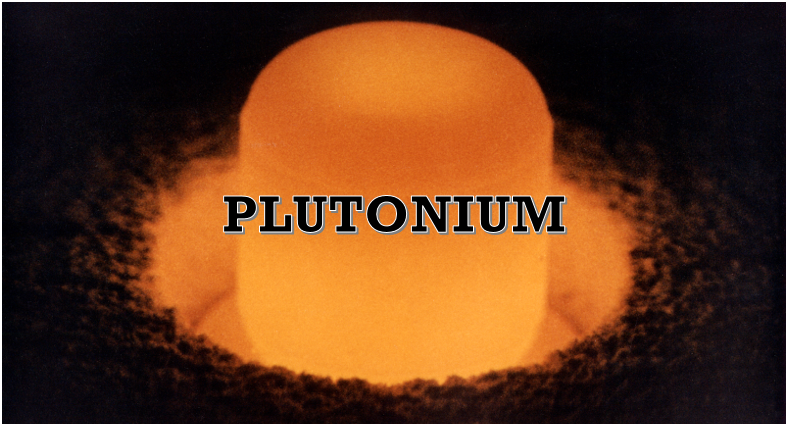 Plutonium is not a natural element but synthetic. It is produced through the absorption of neutrons by uranium 238 and subsequent beta decays. It is a concentrated type of fuel used in a fast reactor without a moderator. It is identified as highly toxic and chemically very reactive material. It has a poor resistance to corrosion. This material can be easily oxidized. It is frequently used for production of atomic weapons and it possesses tremendous applications in breeder reactors. 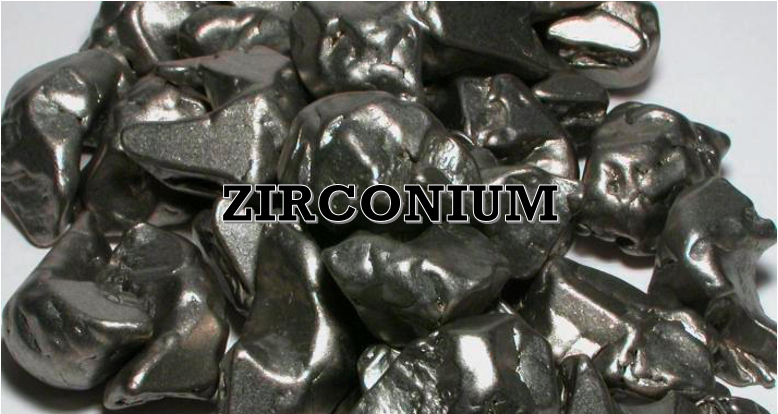 The natural form of zirconium contains 0.5 to 2% halfnium which is a strong absorber of neutrons and must therefore be removed. It possesses excellent corrosion resistance against most of the acids and having good strength, good weldability and fatigue resistance. It has a poor resistance to CO2 at elevated temperatures and that can be further improved by adding 0.5% Cu and 0.5% Mo. It is specifically used in gas cooled reactors and cladding of fuel elements.

Beryllium is specially used as a moderator, reflector and neutron source in nuclear reactors. It is a coarse grained light and brittle metal which possesses highly developed texture. During melting, vacuum or inert gas is necessary because it is very reactive and forms compounds with the furnace atmosphere and refractory materials. In order to fabricate components from beryllium, powder metallurgy techniques are used.

Niobium possesses good corrosion resistance, strength and ductility. It has a high melting point of 2470°C. Its oxidation resistance above 400°C is indifferent, but can be greatly improved by alloying elements. It is added to many base metals to produce heat resisting alloys but this material is quite expensive.