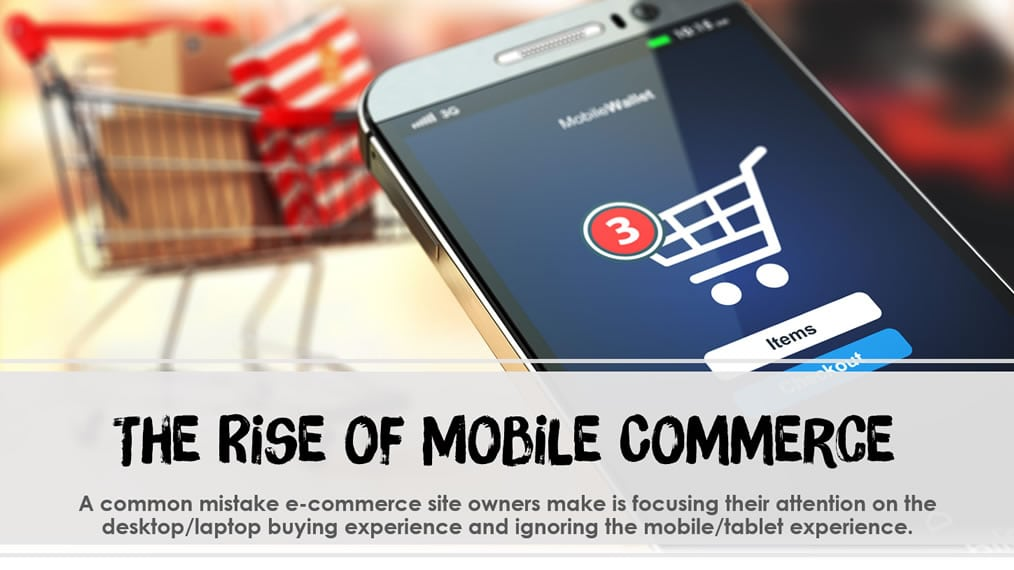 Nearly all modern websites are built using a responsive grid meaning they automatically step down in size to fit the screen of whatever device is being used to access the site. Typically sites have a laptop/desktop view, then a tablet view, and then a fluid (100% width) mobile view.

So if this is the case, do we even need to care and bother with mobile design?

Well, yes you need to bother and you need to spend time really considering and improving the mobile experience rather than just relying on the ‘responsive site’ default layout options.

And as Google is now prioritizing mobile-optimized sites on mobile search and looking at load times as a ranking factor, not optimizing your mobile site can be costly in both traffic and sales, not to mention a higher ‘bounce rate’ from frustrated mobile users. 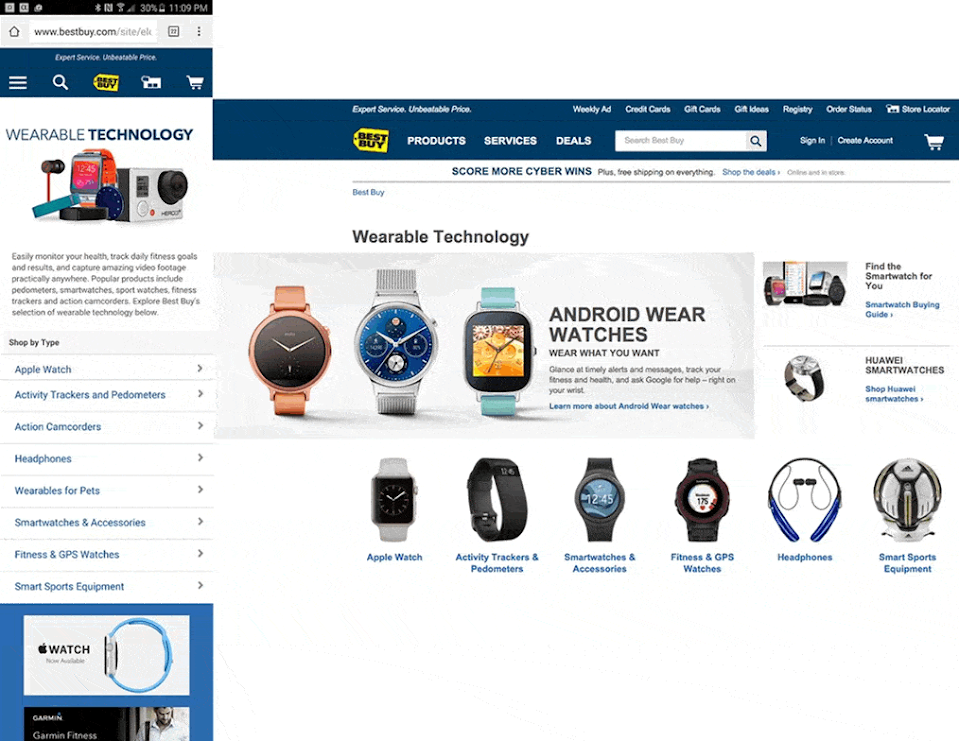 The rise of MOBILE FIRST design

Research has found that around 25% of internet users in the U.S. are mobile-only – they simply don’t use the internet on any other device such as a laptop or desktop computer.

Surprising as that may be, globally the percentage of people accessing the internet primarily or more often on their mobile phones compared to their personal computer, is rising fast.Traditionally with web design, the emphasis during the design and build stages has been on the laptop/desktop design, layout and user experience.

Traditionally with web design, the emphasis during the design and build stages has been on the laptop/desktop design, layout and user experience.Whereas a

Whereas a mobile-first design approach is an ideology that mobile design, as the hardest and fastest growing, should be done first. Once the mobile design questions are answered, designing for other devices will be easier. So essentially not leaving the mobile design as an afterthought, if it’s even considered at all! 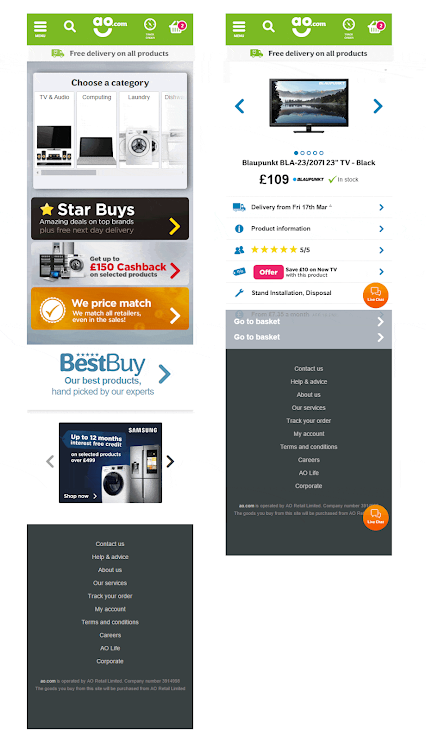