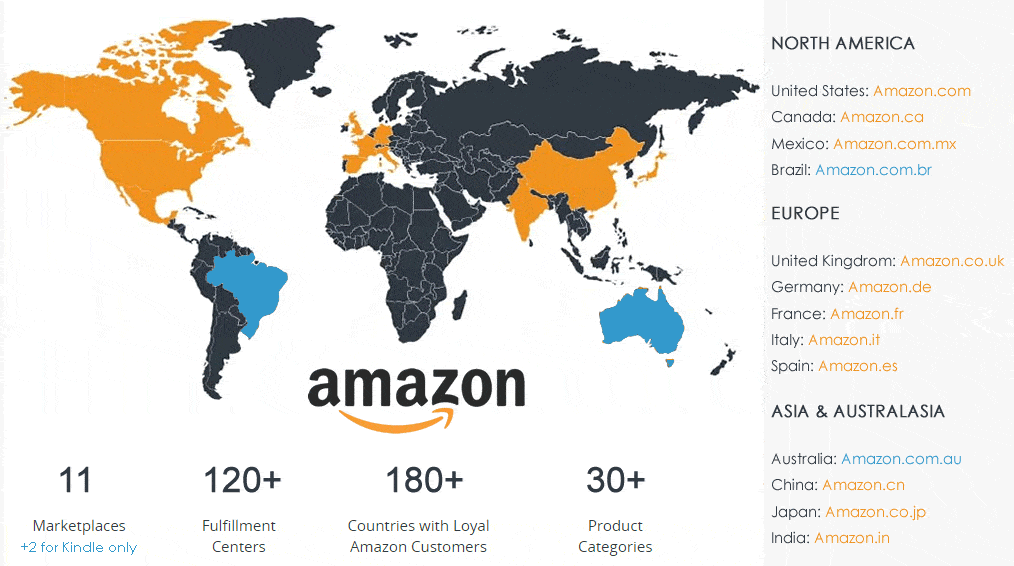 Where Does Amazon Operate?

Amazon currently operates in 11 countries/marketplaces, which are:

In addition to these, Amazon has sites for Australia and Brazil but currently does not run any merchant services or affiliate programs for them.

It’s important to remember that Amazon is one of the world’s most well known online retailers with millions of visitors, and buyers, per day, so although you may have to pay up to 20% sales commission, you DO NOT need any advertising budget to market your products as Amazon takes care of that for you.

For more information on Selling Fees for Merchants see the following links: 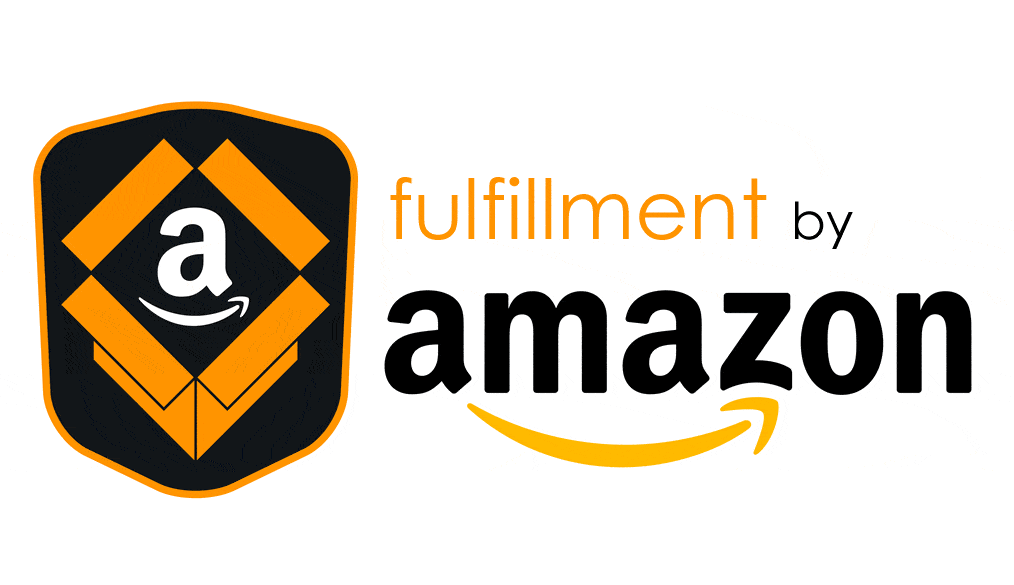 Fulfillment by Amazon, usually referred to as FBA, is a fulfillment option for sellers on Amazon which hands over order fulfillment for sellers products to Amazon themselves. Merchants store their products in Amazon warehouses so Amazon can handle all the packing and deliveries themselves on the merchants’ behalf.

Nine Affiliate Networks and Programs That Can Make You Rich

Merchants don’t have to be based in the same country as the Amazon warehouses, they can instead just ship the products in bulk to Amazon from anywhere in the world, including directly from factories or wholesalers, so many merchants doing FBA never actually see or handle their own products themselves at any stage of the process.

Amazon charges a percent of the total sales price (7-20%) to any merchant selling on Amazon, but in addition to those fees, Amazon FBA charges fees based on:

FBA may seem like an expensive option but bear in mind Amazon FBA fees cover ALL of the fulfillment costs, including warehousing, picking, packing and shipping.

For more information on Amazon FBA Fees for Merchants see the following links:

Why should you use Amazon FBA?

Fulfillment by Amazon is a great option for merchants who are looking to increase shipping time and reduce time and money allotted to fulfillment.

Other FBA benefits for Amazon sellers include:

FBA eliminates fulfillment shipping efforts for sellers. Instead of handling warehouse management & packaging (handling shipping, picking) and those associated fees, retailers can pass off those task to Amazon

For online shoppers, FBA means quicker shipping rates, Amazon Prime eligible shipping, as well as 24/7 Customer Service and delivery tracking through Amazon. FBA products are shipped from Amazon, so they process faster and ship faster than products sent directly from the retailer. Amazon emphasizes customer service, so shoppers can rely on helpful assistance.

FBA impacts key factors in Buy Box share variables including shipping and seller rating. FBA is a good way to boost your chances of getting a share of the buy box for products where shipping or other Buy Box eligibility requirements might be hard to achieve.

FBA is fulfillment by Amazon. Amazon has worked hard to curate a brand around customer service and ease of online shopping. FBA aligns your store with that branding and lends that reputation to your store.